A nation fallen away from God

Whenever I think, "I've seen it all", it seems like I see more then what I could ever have imagined. When I became a born again believer in 1981 black was black and white was white. Right was right and wrong was wrong. But as I fast forward to today it's almost upside down. This week the Supreme Court is hearing arguments on why people of the same gender should be allowed to benefit from the commitment of holy matrimony. When I see the equal = sign all over the Internet among those who profess Christ I am shocked.

It is bad enough that the lost culture who does not even know about the power of the Gospel to save and sanctify has been so easily persuaded, but what does this foretell for those who associate and profess Christ? I refuse to digress here and defend what marriage is, because of what its obviously always has been, is and will be: (A permanent covenant between a man and a women instituted by God from the beginning.) If you don't see the simplicity of that institution I truly feel sorry for you. Oh how easily the prince and power of the air has deceived so many as he did Adam and Eve in the garden.

The concern I have today is the challenge this creates for the next generation. Lets just role play this out for a few generations. Imagine 20% of the general population being legally married to the same sex. Imagine how dysfunctional little children's lives and hearts will be? Imagine when men and women get bored with this level of sin? I mean how far away are we from legalizing other sins and abominations?

As I read and even debate with a few people it amazes me how easily the American mindset can be deceived and brainwashed, but it is more apparent in those who are in their 20's and under. This generation has grown up with gay TV stars, teachers in school, literature promoting two daddy's and so much more. This generation sees nothing wrong with immorality on every level. It's probably 20% of this generation that holds on to morals and values passed on, but what will the next generation look like?

If our nations last as it is another 15 years I will be shocked. Regardless of the laws of the land, it's the hearts of the people of the land that concern me most. The laws follow the hearts of the nation. The only hope in this country is the church of Jesus Christ. And even the church has been seduced to embrace so many hideous lies as well. We will either get a divine judgement or a great awakening soon, but I can't imagine that either can be very far away. 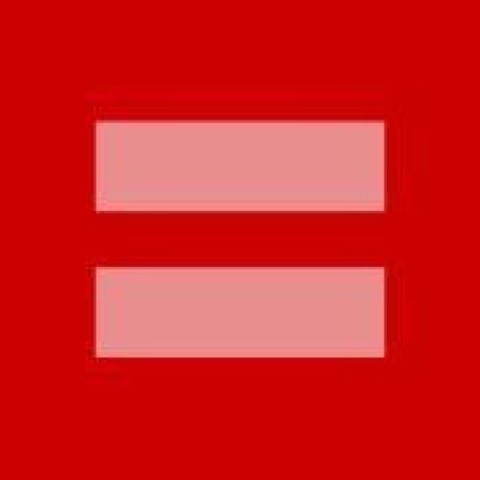 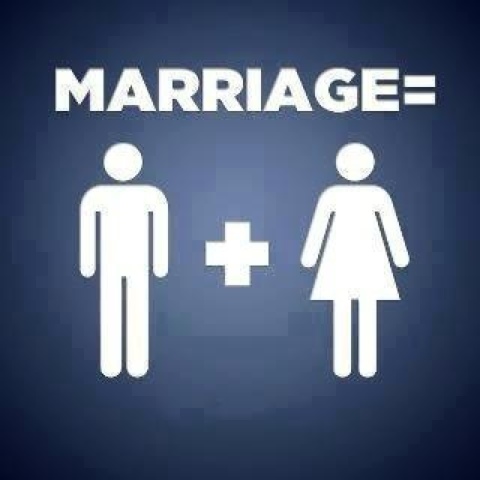 Posted by Peter Migner at Wednesday, March 27, 2013 No comments: Links to this post